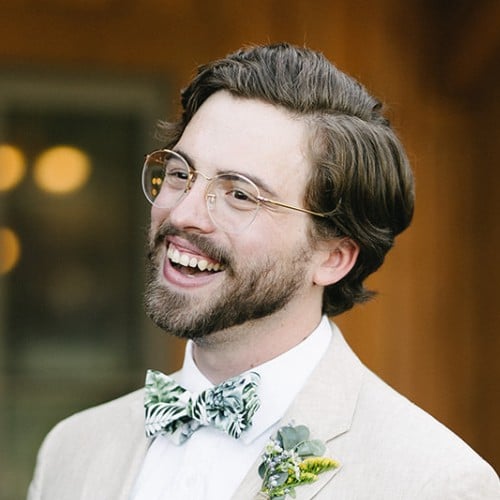 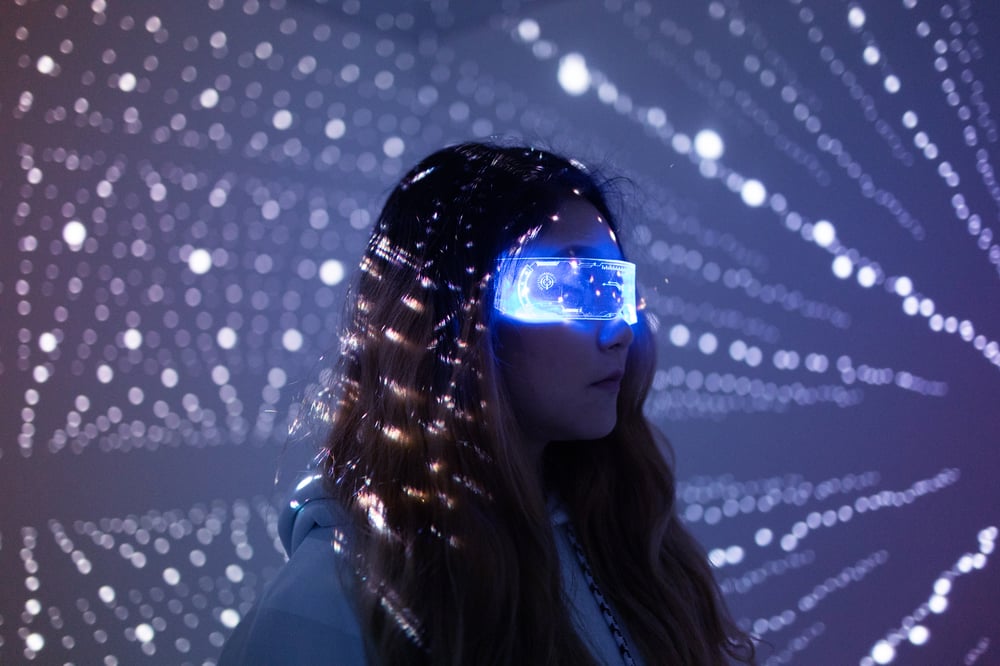 Imagine the possibilities if everyone had fiber internet. Imagine no one left behind—schools, healthcare facilities, businesses—evolving with technology and thriving. Imagine public Wi-Fi, smart cities. Imagine the ability to connect anytime, anywhere.

When you imagine the future of technology, what comes to mind? Hover cars? The ride-through-time elevator at 1 World Trade Center? A not-so-evil (or misunderstood?) version of the virtual assistant, “PAT”, from Disney’s 1999 Smart House? Maybe the Tesla Bot?

It hasn’t even been 20 years since broadband overtook dial-up as the most popular home network, and we are already looking at a 35,700x speed increase compared to maximum dial-up speeds—a 2 Gbps connection (2,000,000 Kbps) compared to ~56 Kbps. This rise in internet efficiency has opened the door to innovations that could have never been imagined in the early days of the internet. As tech advancements continue into the future, the need for a fast and reliable network option (for businesses and consumers, alike) will be critical. That’s where fiber internet comes in to play.

So, as we look to the future, what possibilities will fiber unlock?

Whether you’re exploring the Swiss Alps from your school desk or practicing a dangerous firefighting scenario in a safe space, Extended Reality (XR) allows us to explore and learn in an engaging way. Over the past few years, several industries have seen an increased adoption of XR as an immersive learning tool due to a variety of benefits—including enhanced hands-on learning, improved collaboration, improved hybrid learning, safer/more efficient on-the-job training, and more.

As the technology continues to develop, and XR tools (e.g. VR headsets) become more accessible to both consumers and businesses, XR will undoubtedly take classrooms, workplaces and homes by storm. In fact, according to a report by Reportlinker.com, the XR market is expected to increase from $42.55 billion in 2020 to $333.16 billion by 2025.

But, there’s a catch. Extended Reality gadgets require a significant amount of bandwidth. For example, an entry-VR headset producing 360° video can require a minimum bandwidth of 100 Mbps. If you want HD video—the requirement quadruples to 400 Mbps; go up to a video resolution of 4k, and the requirement shoots to 1 Gbps. Now, imagine entire classrooms or workplaces stocked with these devices, using several of them at the same time. As demand for XR devices increases, demand for high-speed internet (250 Mbps and beyond) will follow.

Just as leading gaming innovators like NVIDIA, AMD, Intel, Microsoft and Sony are working on the next best pieces of consumer hardware—such as the latest PC graphics card or video game console—a growing trend in on-demand, cloud-based gaming services is on the move. According to a recent report by market researcher Newzoo, the cloud gaming industry is expected to quadruple by 2024.

This is not to say that high-performance gaming PCs or consoles will cease to exist—rather, that high-quality next-gen video games are increasing in accessibility. With services like Xbox Game Pass or Amazon Luna, gamers are able to play a “streamable” version of a game from a variety of internet-tied devices (e.g. old laptops, phones, etc.) that they already own. Although this eliminates the need for your console or PC to meet specific hardware requirements to run the latest game with maxed-out settings, a tradeoff comes in the form of bandwidth. For example, 4k gaming requires a minimum internet speed of 35 Mbps. Anything less could cause choppy frames, lag and buffering.

So, in terms of cloud gaming—the higher your internet speed is, the better-equipped you are to run a game at the highest settings without disruption. And, as the quality in video games continues to reach new heights, bandwidth needs to stream these games will continue to increase.

Take a second to look around your home—do you see an Amazon Echo, Google Home, Ring Doorbell, Nest Thermostat, August Smart Lock, or Phillips Hue Bulb? Chances are you either own one of these items, or—at a minimum—you’re at least aware of them. What about a smart phone, smart watch or laptop? As commonplace as these are, many can still count as IoT devices. And, these devices will only continue to become more common as time goes on. By 2030, the number of Internet of Things (IoT) connected devices is expected to nearly triple from the number of IoT connected devices in 2020 (8.74 billion). To put that in perspective, the United Nations estimates that the world population will be around 8.5 billion by 2030. So by 2030, there could be three connected devices for every person on Earth. That is WILD.

As IoT devices become more accessible and the tech behind them advances, the possibilities of how they could impact our daily lives is limitless. Imagine a future of at-home tech where sensors in your bathroom mirror can take a health screening, show you that day’s weather and morning news; where an item you ordered online two hours earlier is delivered to your doorstep by drone; where a robotic arm helps you cook dinner. No matter what the next IoT breakthrough is, a basic requirement that will always be an internet connection. As these devices become more advanced/intuitive and we welcome more of them into our homes, they will require an increase in bandwidth over time, driving a need for a high-speed, future-proof Wi-Fi solution.

Over the last couple of years, we have seen a rapid shift in how movies are released, with a growing option to stream new releases on-demand either the same day they come out or within a few weeks of their theatrical release—the best example of this coming from HBO Max’s deal with Warner Brother Studios. And while it would be difficult to believe that the theater industry would go kaput altogether, it’s no so far-fetched to imagine a future of new releases with an expedited at-home digital release (think a couple of weeks vs. months) at a premium price.

This concept, combined with a surge in over 200 cable streaming services (e.g. AMC+, Paramount+, Shudder, Apple TV+, etc.), video conferencing innovations (e.g. Google’s Project Starline) and growing 4k streaming functionality (across movies, streaming services, and even YouTube) will require top home network speeds to keep up with the load. For example, similar to cloud-based gaming requirements, Netflix recommends a minimum speed of 15 Mbps to stream 4k/UHD content. Now, dig deeper into the future—what about 8k? We are probably still years away from 8k video being offered via subscription streaming services (since 4k is still in its heyday), but the fact is it’s coming—8k TVs are already here.

As we imagine a future of tech—on-demand entertainment; cloud-based gaming; extended reality; smart homes—your ticket to a seamless, uninterrupted experience will rely on your network speed. As bandwidth needs continue to increase with each of these advancements, altafiber’s Fiber Network is future-ready with internet speeds up to 2 Gig already available. Get more out of your network now, without worrying about how to prepare for what comes next.

Click here to learn more about altafiber Fioptics Internet and see if your address is qualified for fiber.